Introduction: About the Special Issue

Africa has recently been declared the most “youthful” continent in the world because over two-thirds of Africa’s population is under the age of 35 years. For Africa, this is not just a demographic feature but a turning point in terms of nations’ socio-economic and political configurations and dynamics. Youths in Africa do not only constitute the majority population, but they are also at the centre of societal interactions and
transformations (Honwana and De Boeck 2005). Put it differently, the youth in Africa are located at the core of the continent’s opportunities, challenges and crises of the 21st Century (Burges 2005).

Despite efforts to invest in the youth, both formal and non-formal institutions have tended to pay inadequate attention to the development and empowerment of the youths in Africa. Instead, this generational category has often been linked with violence, economic vulnerability, political exclusion and other forms of vulnerability. In that respect, to be young in Africa has come to mean being disadvantaged, vulnerable, and marginalized in the social, political and economic sense. This attitude tends to slow down the ability of communities and policy makers to understand how relations between public authorities and the youths impact the governance, security, and development prospects of nations and communities. 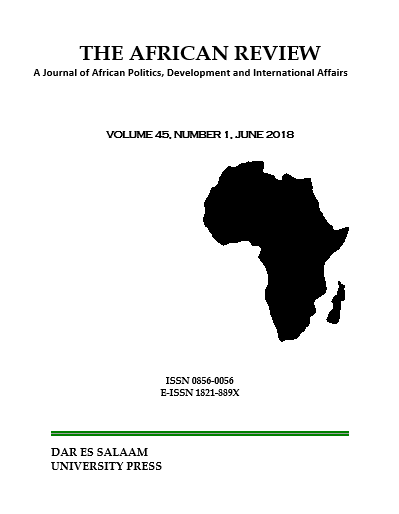 All rights reserved. No part of this publication may be reproduced or transmitted in any form or by any means, electronic or mechanical, including photocopying, recording, or any information storage or retrieval system, without permission in writing from the publisher, except for short extracts in fair dealing, for research or private study, critical scholarly review or discourse with an acknowledgement. 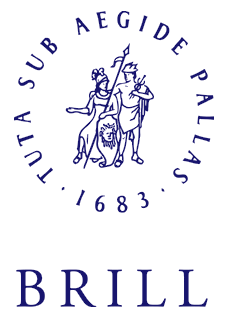